Where Do I Begin? by Stephanie Lazenby 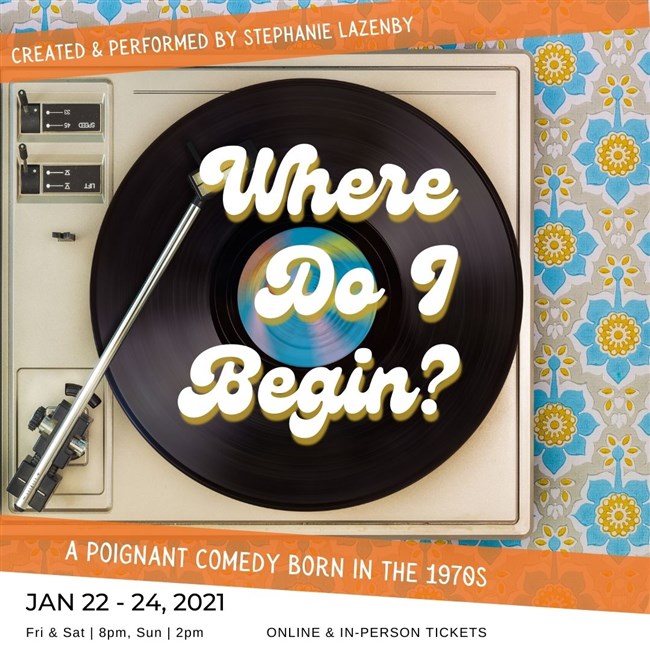 Where Do I Begin?
A poignant comedy born in the 1970's 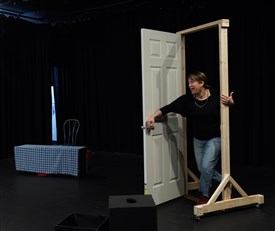 Stephanie Lazenby constructs a riotous one-woman memoir that brings to life seventeen characters over five decades. Weaving comic characterization and evocative dialogue Where Do I Begin? has audiences reminiscing about the moments from their childhood that mark the beginning of their becoming. 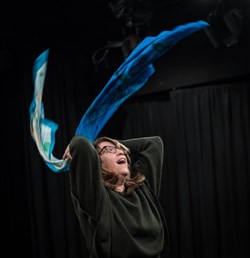 What doesn’t kill you makes you funnier! "With great vulnerability and poise, Stephanie has constructed a hilarious show from some of her most challenging moments. In our current time, we need that opportunity to look at our struggles and not let them destroy us but rather make us stronger." Catherine Stewart, NHTP Artistic Director

Special Thanks to Where Do I Begin? Sponsors 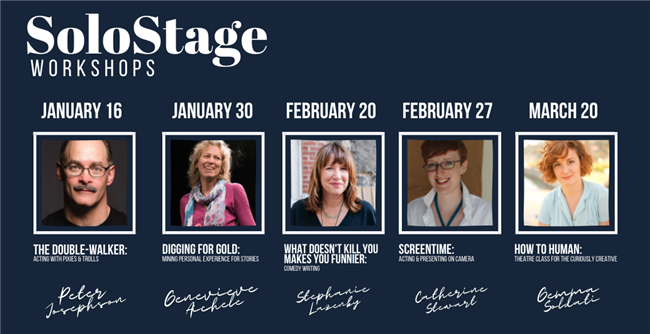